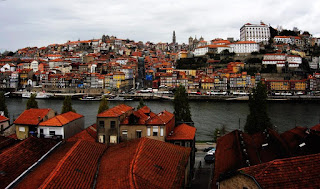 I came back from the 34th CINANIMA International Animated Film Festival in Portugal three days ago. In these three days, I dreamed about the life in Portugal every single night. That was a fantastic and unforgettable trip. For my animation career, that was a valuable experience and big encouragement.
From 9th to 14th November, over one hundred animated films with various techniques have been screened during the festival. Animators from different countries came together to introduce their works and exchange ideas with others. Their works have different narrative methods including abstract, lyric, realistic and musical that focus on different subjects, such as history, politics and human relationship. They apply animation as the media telling the stories in their life and their own perspective to the society issues. For me, that was a big inspiration not only for the subject in my films but also for the technique of animation. 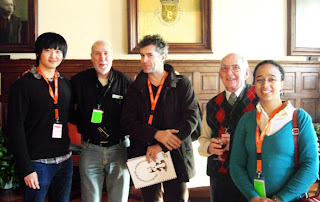 My film has been screened on Wednesday 10th November. Comparing with other films, the pace of my film is one of important issue I have to improve. Many directors pay much attention on the final editing and animatic. On the other hand, the sound design plays an important role to build up the emotion and rhythm in the films. There are some films impressed me with very simple design and creative sound design. They look simple but the combination of visual and audio appeal is still very strong.

The creativity of those animators is simply amazing. There are many possibilities in animated films and they are only coming from practice. This trip is an open-eyes experience that gives me a lot of inspiration and encourages trying different techniques and keeping doing films. I will graduate at the end of this year and this is a good start for my animation career. I think if I want to meet the beautiful place again, the only way is to keep doing my films. I will keep doing oil painting animation which I just started and I will try different camera angles and camera movement. The important thing is that I will focus more on the sound design area.
There is a very important thing I have learnt from the other animators which is group spirit for animation. I met a French animator name Hefang Wei. She is a talented director and her films are very short with beautiful visual appeal and rhythm. For her opinion, animation is a group work. Every single new idea from others will make the films better. For example, when I was doing editing of my film, I reluctantly cut even one frame off because every shot took me a long time to finish, but I need a editor who has a fresh eyes to do the editing to suit to the whole rhythm of the film. I agree. 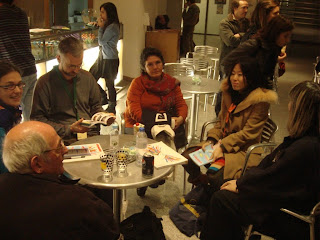 In addition, the people I have met in this festival are a valuable treasure for me. I have learnt a lot from them. Every people I met in that country are lovely. From the first day I arrived in Portugal to the last minutes before I came back. Animation brings them from different countries all around the world to Espinho. I think they understand each other how much effort they put on their films or that is the nature of animators… 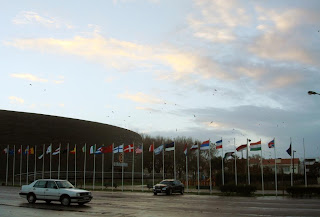 To my mind, it is difficult to describe a feeling about a place. I took a lot of photos, video clips and even did some drawings of the streets in Portugal, but they are still unable to record the combined sense of cold air, smell of the sea, conversation in Portuguese in distance and scene of beautiful streets. 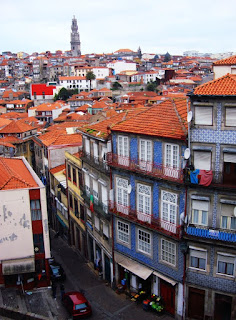 I know this is just a start and it will push me to keep on and on. I wish it will be a good start... 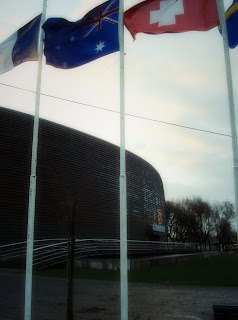 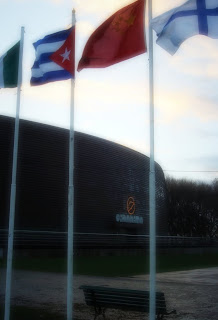 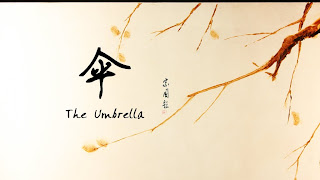 The new film called The Umbrella is done. The information is on the other blog:
http://lixinfilms.blogspot.com/
Posted by Xin Li at 9:46 PM No comments: 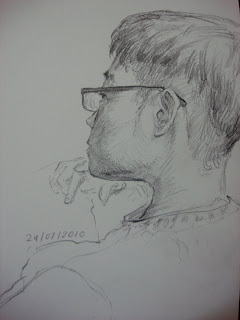 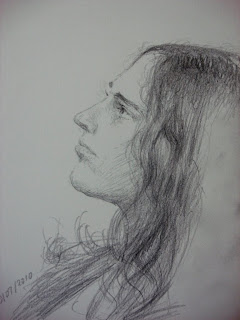 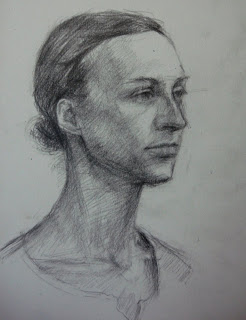 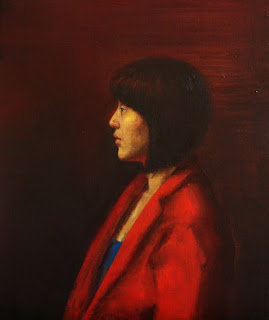 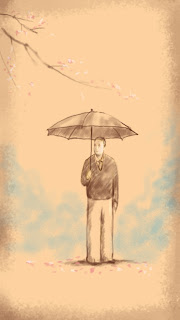 I still couldn't get the storyboard finalized because there are some problems I have to fix. Firstly, the story beat should be stronger. Because in this story the conflict is not quite strong so to tighten the rhythm of the film is the most important thing. Secondly, the personalities of the characters are not strong. The whole film will be in a peaceful tone which is what I want but I am afraid of the pale character will lighten the emotion of the story. I should check more references to figure out how to build up characters.
Posted by Xin Li at 8:47 AM No comments: 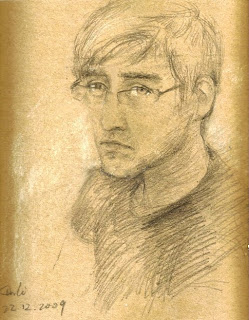 Today I and my best friend went to gallery. We did drawings of each other in the gallery. I was waiting for this time for a whole semester. The time was frozen in that circumstances.
We didn't get chance to talk much but I can read there are more stories and experience in his eyes. I hope I can share them the other time.
Posted by Xin Li at 5:52 AM No comments: 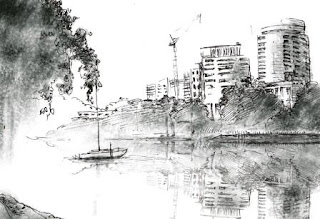 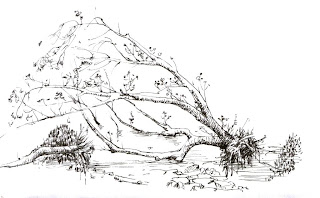 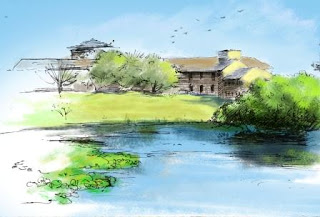 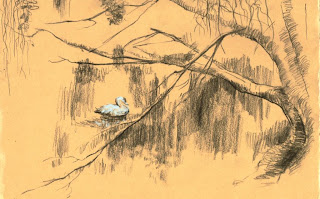